The Most Effective Advertising May Be When Consumers Least Expect It 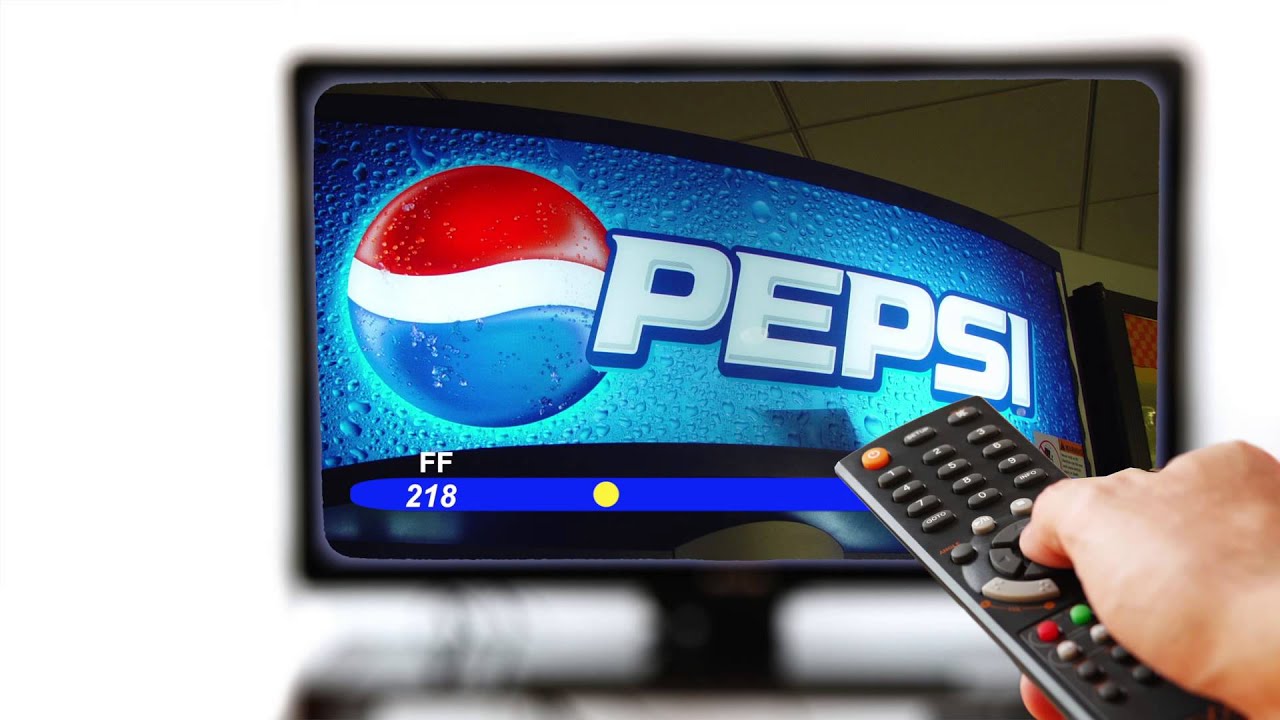 In the age of digital video recorders (DVRs) many advertisers have lamented that consumers aren’t as influenced by ads because they have the ability to fast forward through or even skip the commercials.

But new research from Duke University’s Fuqua School of Business suggests the opposite could be true: Consumers might be more influenced when they aren’t focusing on advertisements and their defenses are down.

The researchers also found that while watching fast-forwarded ads, consumers are most influenced when they see brands they perceive as very different from each other in a back-to-back ad block.

“We feel these findings have important implications for the way advertisers place their promotional messages — both in traditional television spots, as well as in a variety of brief brand exposure settings,” said Fuqua marketing professor Gavan Fitzsimons. “The media landscape is a totally different ballgame than it was even just a few years ago.”

The research, “Distinctively Different: Exposure to Multiple Brands in Low Elaboration Settings,” was just published online in the Journal of Consumer Research.

In one study that examined a product-placement setting, 89 undergraduate students were shown photos depicting various combinations of Dove Chocolate, Canada Dry and Mountain Dew. The research team wanted to understand if Dove Chocolate would “pop” more when it was in a photo with Canada Dry (both brands are perceived to be similar by consumers who tend to feel the brands are sincere) versus in a photo with a can of Mountain Dew (brands that are viewed as very different with Mountain Dew being perceived as more edgy by consumers).

One group of students was encouraged to think carefully about the photos, while the other was distracted from the fact there were brands in the photos because they thought the research was focusing on the emotions of the people in the photographs.

“This study shows when a consumer’s defenses are down and they aren’t thinking about the products they are exposed to, the differences between one brand and another are highlighted, making it really stand out without the consumer realizing it,” Fitzsimons said.

A second study looked specifically at how consumers react to various brands when fast-forwarding with DVRs. Researchers showed 84 undergraduates clips of a television show with commercials from Mountain Dew, Hummer and Honda Pilot. The research team wanted to see if the students were more likely to choose Mountain Dew if the commercial ran next to Hummer (brands most consumers view as exciting) or Honda Pilot (a very different brand many consumers view as sincere).

Half of the participants watched the commercials at regular speed while the other half watched at 10 times regular speed (a typical pace when fast-forwarding past ads using a DVR). Results showed consumers were more likely to pick Mountain Dew when it was paired with the dissimilar brand, but only when watching the commercials in fast forward.

“This experiment reinforced for us that the pairing of dissimilar brands really only works when the consumer isn’t thinking about the commercial, but is focused on another task like when to stop fast-forwarding so they don’t miss some of the program they’re watching, ” said co-author Tanya Chartrand, also a marketing professor at the Fuqua School of Business.

The research has significant implications for advertisers.

“Our findings suggest that the brand personalities many companies have so painstakingly cultivated may be influenced in ways that are difficult to control, namely by the brand personalities of other products in the same advertising block, or in the same visual field,” Fitzsimons said. “On the other hand, understanding the interplay of brands and their contexts in a new media environment should help firms better place their messages so their customers are most likely to choose them, and be very happy they did so.”