Raising Too Much Capital Can Get Clubhouse Founders in Trouble 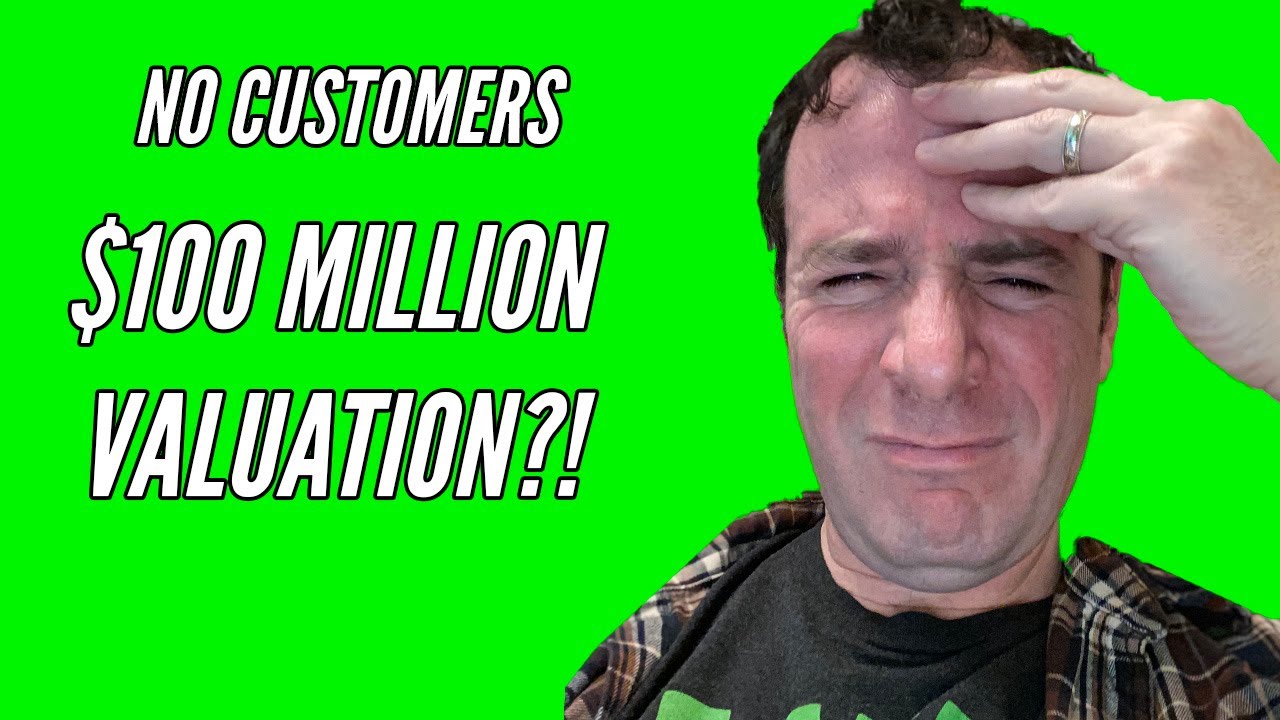 #Clubhouse [the App] for voice chat has raised $12M at a $100 million dollar valuation! Is this too much capital? Raising money for a startup can be a challenge but raising too much money can also be a problem.

We’re looking at how raising too much money for a startup from angel or venture capital investors can impact a company’s trajectory.

It’s too early to tell if the Clubhouse voice app will be a success but because of it’s inflated valuation it’ll have a challenge of proving that it’s worthy of it’s valuation. In order to sustain that number, it’ll have to either gain a ton of users or convince investors to double down and invest even more capital to keep the party going.

According to Forbes Clubhouse raised 12 million in financing at a post-money valuation of 100Million dollars but too much capital or too high a valuation can ruin your business, your product and your vision. Only time will tell if this was a brilliant move by the investors, Mark Andreesen or slip-up by the founders. If you’re not careful, raising too much capital can also leave you with nothing while your investors reap the rewards.

Lots of startups assume that raising lots of money is the right thing to do to make a startup successful and they use the funds raised to flex on other companies, the crazy valuations can attract talent, buy fancy perks for staff and outspend on promotion, customer aquistions and customers. But sometimes raising less capital can lead you astray.

First off. Startups need to learn how to build a sustainable business

Too much money can cause you to overspend across the board. At first this is a ton of fun and companies who get over-funded go on a spending spree. They get fancy offices, hire a ton of people and often create multiple secondary teams working on secondary products or features. Sounds great, right?

A 10 person software team can get to profitability at just 1-2 million in revenue. A 100 person team may require 15-20 million in revenue to hit that break-even point. Suddenly the millions that you raised is running dry and you have to go back to investors to raise more money. This is where startups can get into trouble. If the last round was 100M you will need to raise at an even higher valuation.

Each time you do this, the goalposts move again. If your startup can grow fast enough, perhaps you can keep up, but that just means raising ever larger rounds.

One recent example of this is Magic Leap. They raised 2.6B over 9 rounds of financing. They initially hoped to sell hundreds of thousands of headsets but have thus far reportedly sold just 6000.

Smaller startup teams have the advantage of moving quickly, being able to pivot and actually ship products quickly. As teams get larger companies spend more time on operations and scale. This is appropriate at later stages but can be destructive in the early phases.

Besides overspending and overhiring the second key problem is that having too much capital can mask other issues. Many startups famously create fake traction charts by over-spending on customer acquisitions. How do they do this?

Easy. Spend $1000 the first month on advertising. Spend $2000 the second month and so on….. hey look, our growth is like a hockey-stick. We must be growing like crazy. Sometimes startups aren’t intentionally fooling investors, sometimes they are actually fooling themselves. Company problems can be masked with capital.

The other problem from raising too much capital is that it can limit your options down the road. Let’s look at two companies.

Both companies have built an amazing MVP and they go to investors looking for money. Company A asks for 1M to give their small team a year of runway to improve the product at a 5M valuation.

Company B asks for 10M to significantly grow the team and spend on marketing and give it runway for 18 months at a 100M valuation.

One year later both companies get approached by a dream acquirer who wants to buy the business for $20Million. Company A, gave up 20% equity so they can walk away with $16 Million dollar pay-day. The investors in company A made a 4x return on capital, not-bad for 1 year.

The founders of Company B may not want to take such a deal. Even if they could accept such a deal they may get caught by a gotchya-clause called “liquidation preferences.”