Facebook's role in Brexit — and the threat to democracy | Carole Cadwalladr 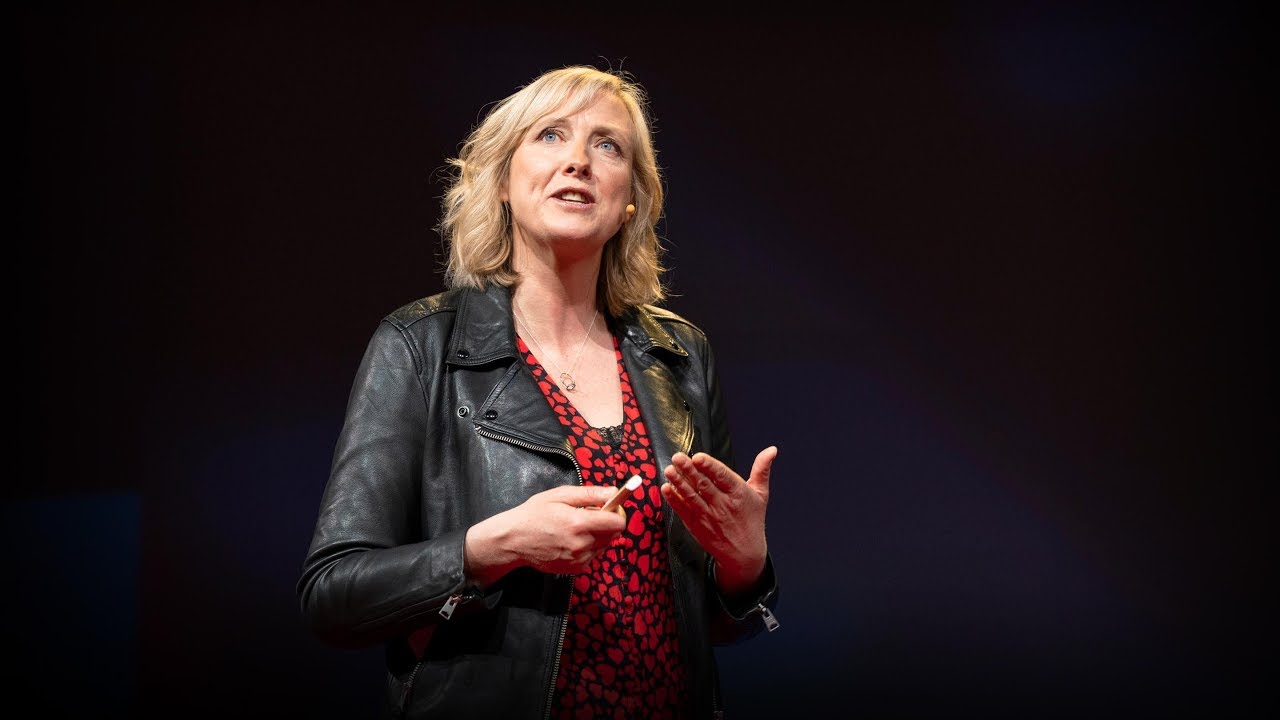 In an unmissable talk, journalist Carole Cadwalladr digs into one of the most perplexing events in recent times: the UK’s super-close 2016 vote to leave the European Union. Tracking the result to a barrage of misleading Facebook ads targeted at vulnerable Brexit swing voters — and linking the same players and tactics to the 2016 US presidential election — Cadwalladr calls out the “gods of Silicon Valley” for being on the wrong side of history and asks: Are free and fair elections a thing of the past?

Get TED Talks recommended just for you! Learn more at

The TED Talks channel features the best talks and performances from the TED Conference, where the world’s leading thinkers and doers give the talk of their lives in 18 minutes (or less). Look for talks on Technology, Entertainment and Design — plus science, business, global issues, the arts and more.