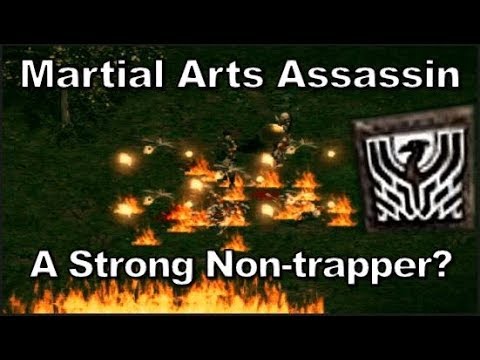 Today we’re taking a look at Phoenix Strike Assassin build. This build has a lot of cool things going for it; An elemental build, as a melee character, very good visuals, and its playstyle and rotation can be very hard to master.

As Always feel free to comment if you have any questions! Hope you enjoyed my video!